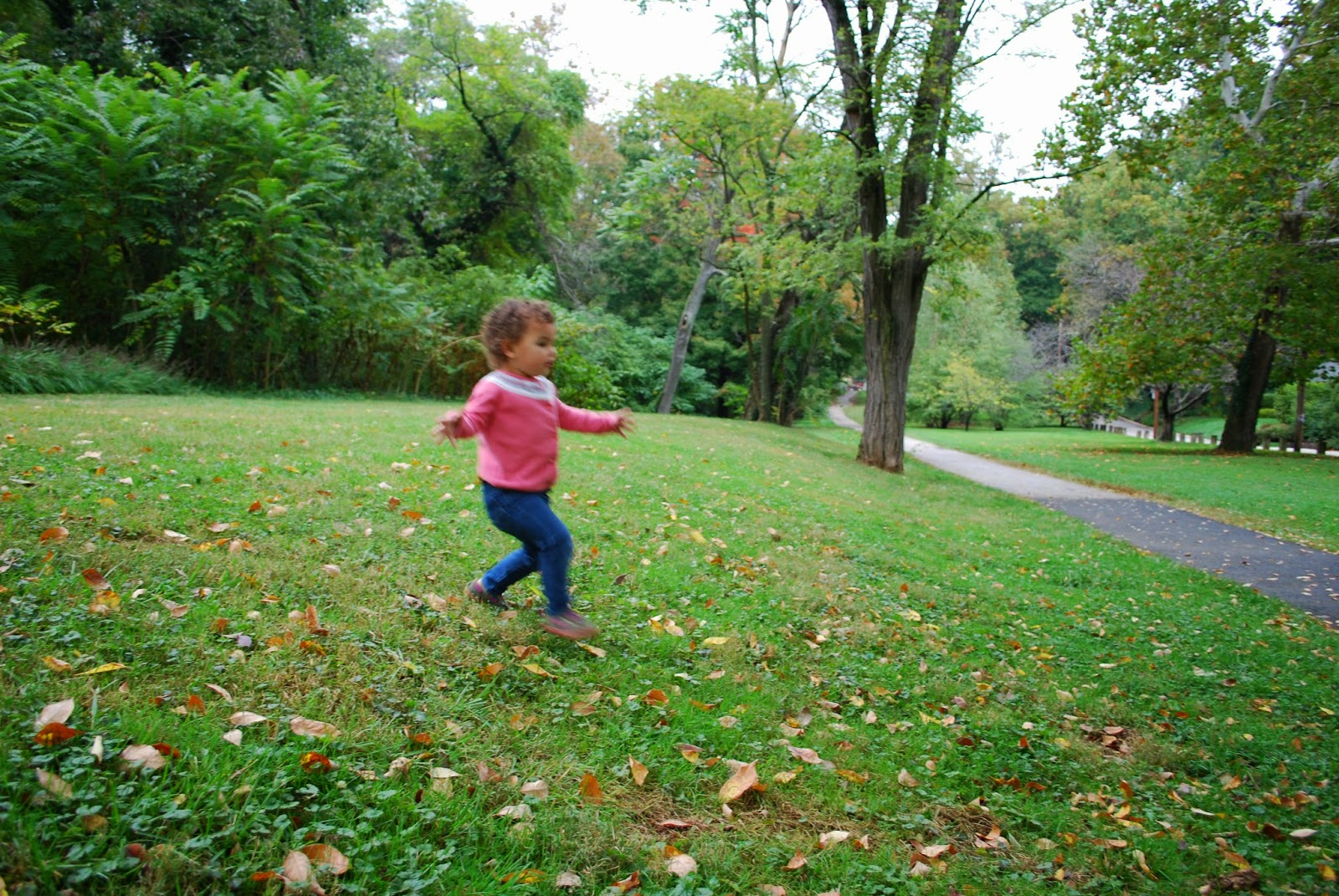 Evelyn turned two on October 20th. It’s hard to believe she used to be a tiny, helpless baby when now she runs, jumps, speaks in sentences, and has a true personality. For her birthday party, I decided to go with the toddler trifecta: bubbles, balloons, and birthday cake. You really can’t go wrong with that.

Except instead of a traditional birthday cake, I wanted to make something that everyone would want to eat. So I decided on pumpkin cheesecake (recipe below). I knew one would not be enough, so I planned to make two. Then I wondered, maybe I need more? I decided ahead of time to pull the double chocolate cookies I had made previously out of the freezer to serve with the cheesecake. Then the night before, I thought we might need more dessert. I whipped up some chocolate lavender cupcakes. Needless to say, I was maybe looking for excuses to bake new things I hadn’t tried before. 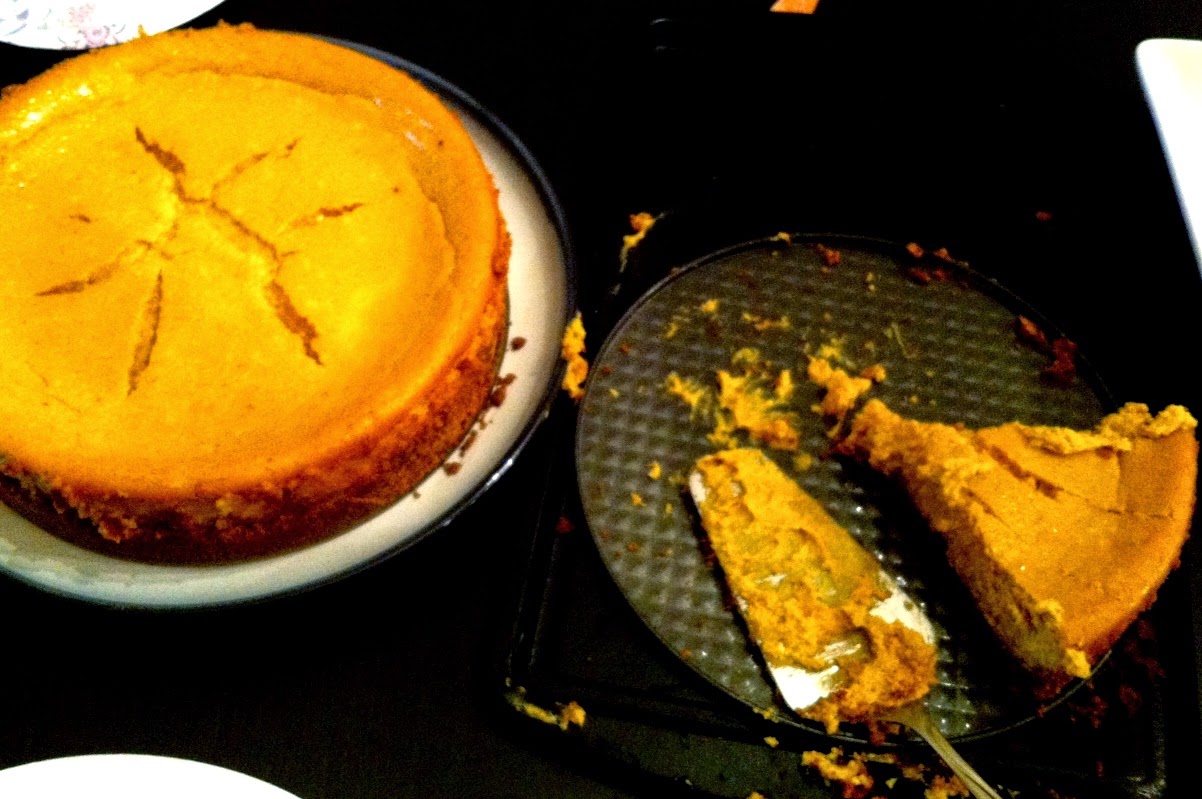 The party was a lot of fun. There was coffee and tea for the adults, and the desserts fed everyone with just a few servings left over. I covered the coffee table with brown packing paper and set out crayons. The kids went to town. On the deck, there were bubbles and all different kinds of bubble wands. Some kids also played in the sandbox.

While baking and preparing for the party, I had some time to think about what it has been like to be a mom. Being a mom for two years has been interesting, to say the least. I knew what kind of mom I wanted to be, but I did not know how I was going to be. Even now, and I’m sure it will be this way my whole life, I have an image in my mind of The Mom I strive to be, and sometimes I achieve that by God’s grace. But there are many moments when I step back and observe my mom-ness and realize I’m not measuring up to my ideal. 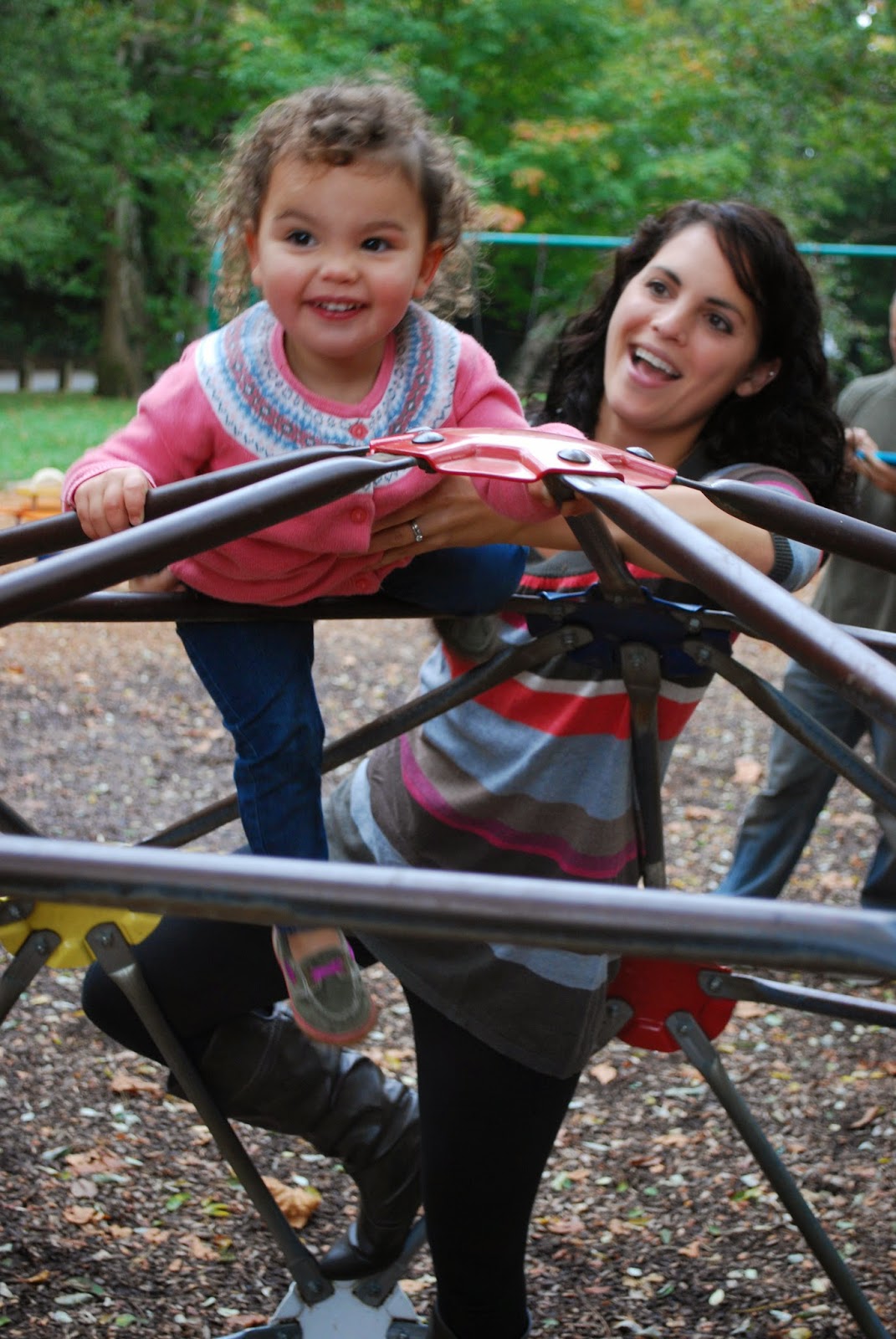 Here are some things I never knew before being a mom:

1) I didn’t realize that love had to grow between me and Evelyn just like it does between any two people. When she first arrived, I felt many things: tenderness, excitement, awe, maternal instincts, and joy. But I didn’t love her right away. Just like when I first met Justin, and even when I realized our dating was going in an exciting direction, I still didn’t love him right away. I would read about the crazy love between moms and babies and wonder, do I have that yet? But after two years of getting to know each other (and even after the first year) I can truly say that Evelyn and I love each other. We have fun together. We have silly jokes. I look at her sometimes and feel a rush of love, and think back to her first few months when all that was there was tenderness and affection and exhaustion, but not so much love.

2) I didn’t realize I would be so uptight as a parent. Based on my thoughts and emotions as a mom, I am the most controlling person in the world. I find myself getting frustrated that Evelyn has to roll and jump and run around her room every single time I try and change her diaper, and why can’t it just be easy? Or when we are trying to get out the door and she has to stop and do something…why can’t she just listen? And then I realize that she is a real human with real desires, and to her it’s important to pick up all six of her babies and put them on the couch before we leave. I have to build in extra time for her to be herself and also for her to feel a little sense of control over her world. I want Evelyn to be free to learn and explore, but that doesn’t come with order and having a neat house and doing things on my schedule. I’ve had to let go of that a lot.

3) At the same time, I didn’t realize I would be so laid back as a parent. Want to jump on the couch? Sure. Get your extra energy out. Want to take off all your clothes? I don’t care, as long as you stay inside the house. Have a poop-y diaper and don’t want me to change it? Whatever, I’ll put it off for as long as we can stand it. Want to play dumpy dumpy at the sink and get water all on yourself and the floor? We’ll put dry clothes on you after (or you can just go naked) and we will wipe up the water off of the floor together, too. By having really, really broad limits, I am able to focus on the limits that really matter, like not hitting and not running into the street. We are all happier and more free this way.

4) I thought Evelyn would eat more vegetables. I thought I would serve her more vegetables. I thought sugar would be an almost never occurrence. Then I had to get realistic. We go to friends’ houses, we have refreshments at church, we have parties. There are crackers! There is sugar! They are tempting! Definitely more tempting than those raw carrots. But I just keep serving Evelyn vegetables, and we give her whatever we eat for dinner. Sometimes she’s surprised us, like when she ate spicy chili and wanted more. And other times I have to remind myself that everyone has a natural preference for sweet things, so roasting vegetables makes them more palatable than if they are just raw in a salad. And then there are those days when all she wants is bread and butter (my homemade, whole wheat, natural yeast bread, at least! with butter from grass-fed cows!) and rice and raisins. Well, it could be worse. And we’re not giving up on veggies.

5) I didn’t realize how easy it was to get pulled into all things mommy. I find myself going whole days only talking about Evelyn, potty, meals, the house, stains, and activities we do (“Oh, we went to this playground, and then we went on a walk, and then we cleaned up the house…”). I often need to remind myself of the greater world out there and the need to stay connected, both with non-parent friends and also to stay connected spiritually, so that God can use me throughout the day in whatever setting I’m in.

There are many things I have learned as a mom, but these are the things that stand out to me most often. And now, for some cheesecake.

In a medium bowl, combine crumbs, sugar, and cinnamon. Add melted butter. Press down flat into a 9-inch springform pan. Set aside.

Pour into crust. Spread out evenly and place in oven for 1 hour. Remove from the oven and let sit for 15 minutes. Cover with plastic wrap and refrigerate for 4 hours. (I let it cool longer before putting it in the fridge. Also, cheesecake is wiggly when you take it out of the oven. If you have a thermometer, insert it into the middle of the cheesecake. If it reads 150 degrees, it’s done. It will set as it chills in the refrigerator). 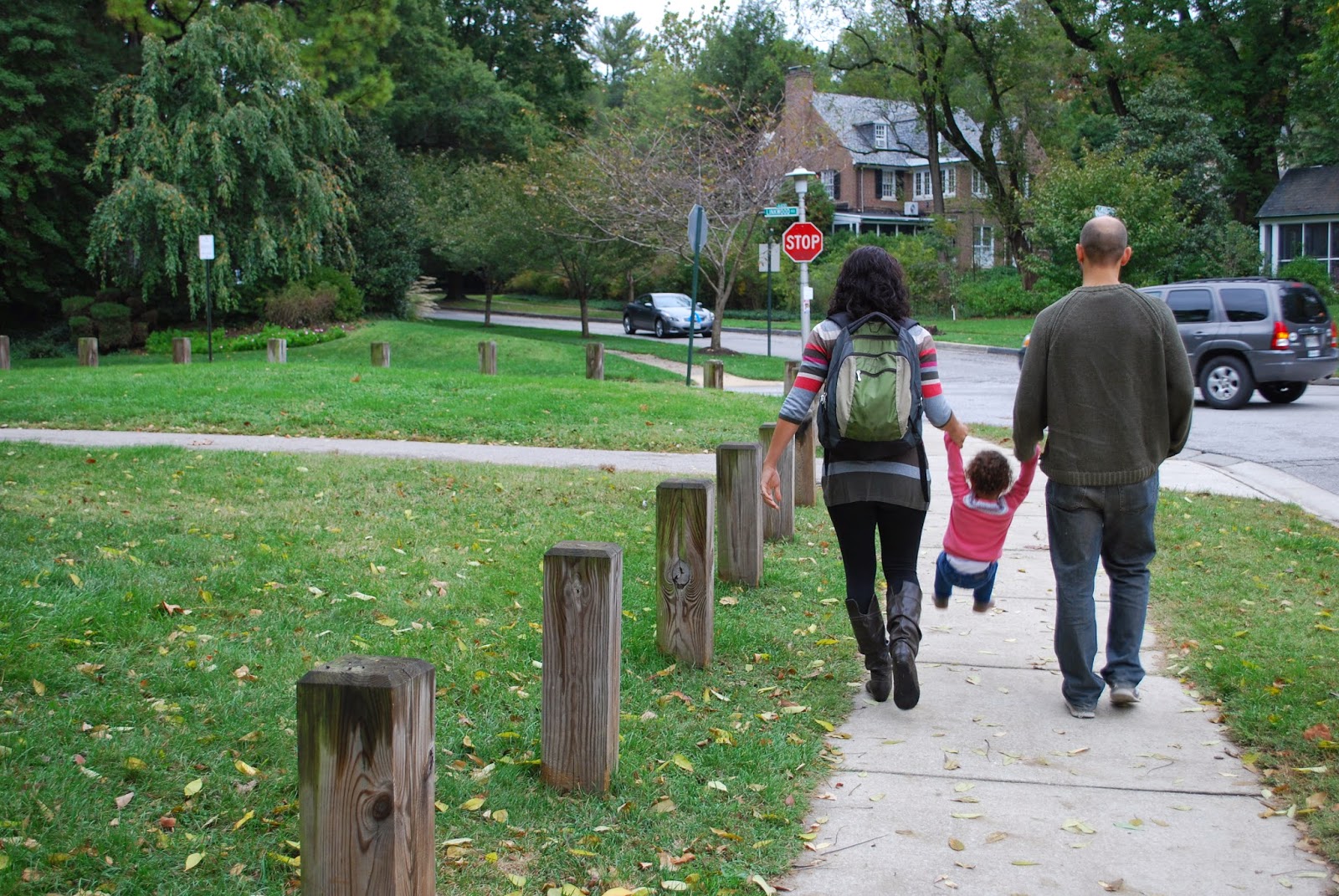