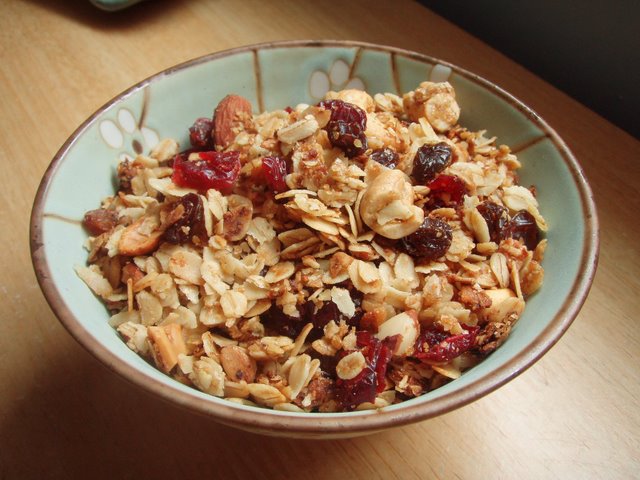 Saturday was a beautiful day with clear skies, a gusty warm wind, and everyone and their brother outside. We all three of us went to the playground in the park. Me, Justin, and Evelyn. Evelyn happily kicked her legs as we pushed her in the stroller. She pointed at random things and said, “Hi!” to people way far away. We enjoyed the togetherness and sun. “Isn’t it so nice to be together?” I asked Evelyn as we set out on our playground adventure. She looked like she was thinking seriously, and then said, “Yeah.” I think she knew what I was asking.

The playground was crawling with kids, to be expected. Evelyn hustled up there with the big kids. She is as tall as most two-year-olds. She got to the top of the biiiiiiig slide. A parent was up there among the taller, older, noisy kids. She pointed to Evelyn, and pointed to me, and I nodded. “She’s about to go down the twirly slide. You see her? She’s gonna go down.” “That’s ok!” I yelled. “My husband is at the bottom. He’s going to catch her.” Down she went, over and over and over again. The look of sheer delight as she came zooming down the slide thrilled me. She literally caught some air off the end as she sailed in my arms and I swooped her high in the air. “Again?” I asked. “Yeah!” she said, her back already to me.

So what does this have to do with the short list? Nothing. I just wanted to share.

I’ve been thinking lately about what I would serve someone with just a few hours notice. Which recipe would I take out of my bag of tricks? What dish never fails? I wanted to create a short list of go to recipes that I tend to use weekly. As I browsed through my past blog entries and through my cookbooks, the listed started to get too long. So I broke it down into breakfast and dessert, with a lunch/dinner list to come later. 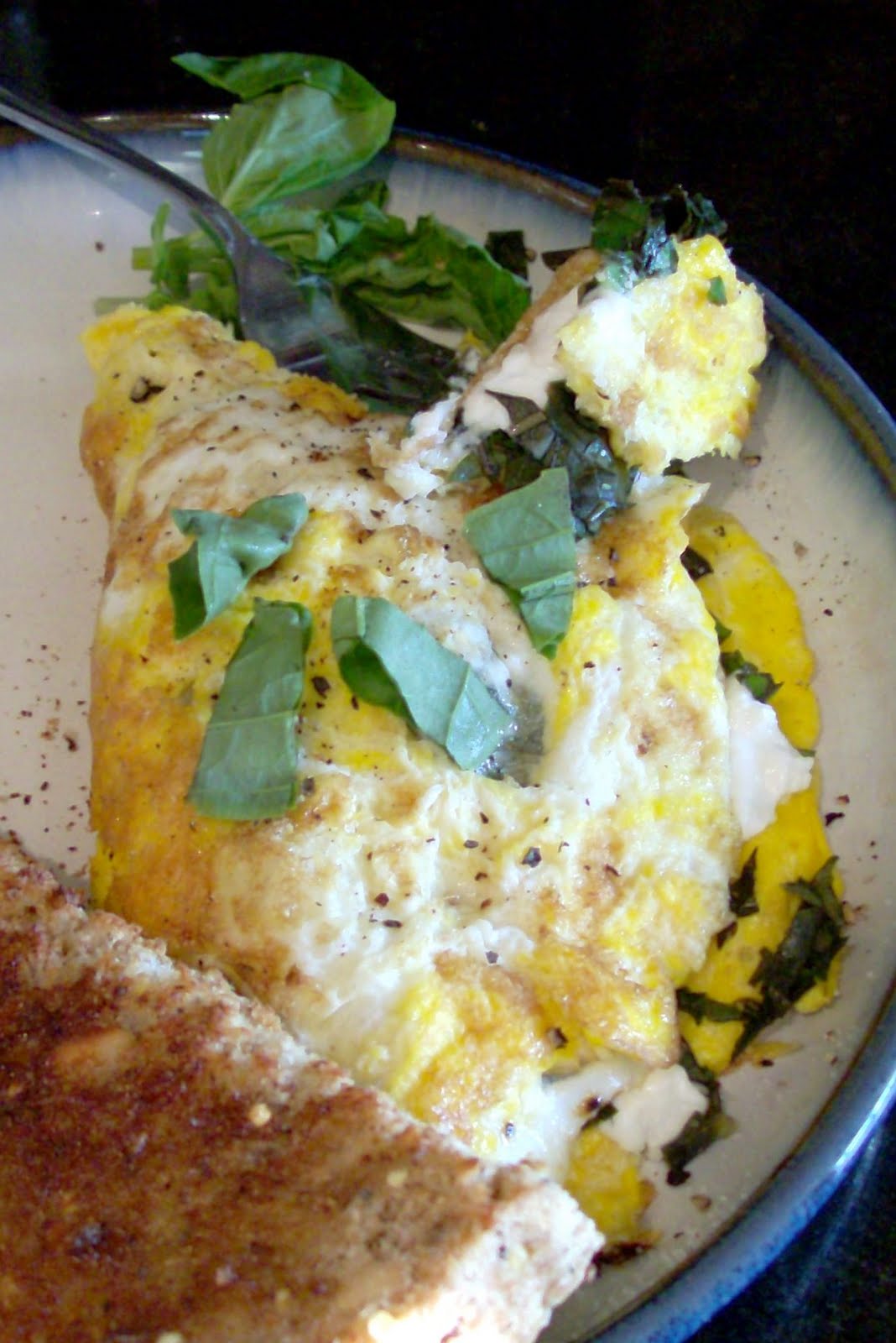 – Fried Egg Sandwich and Omelets (and omelets and omelets) 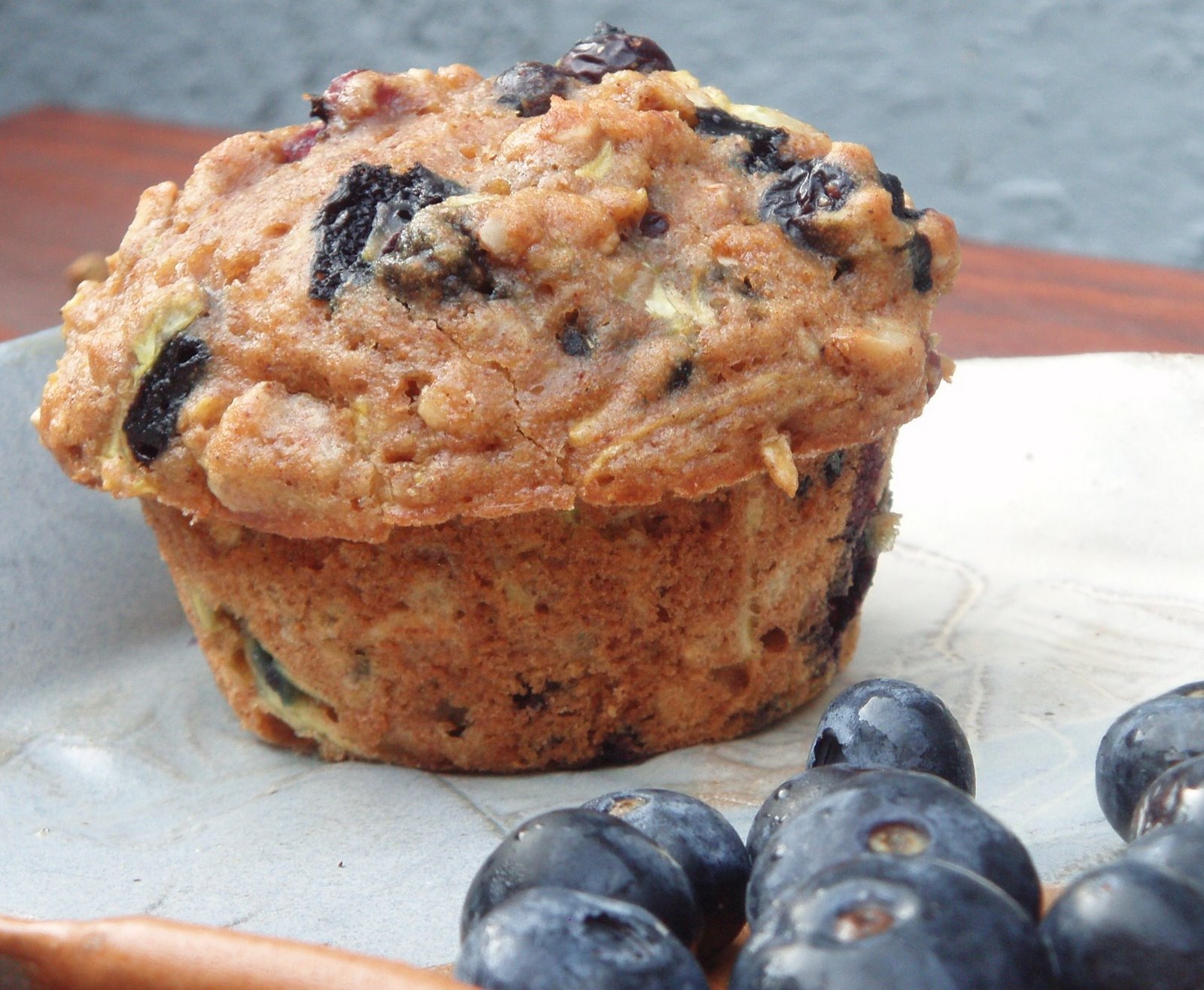 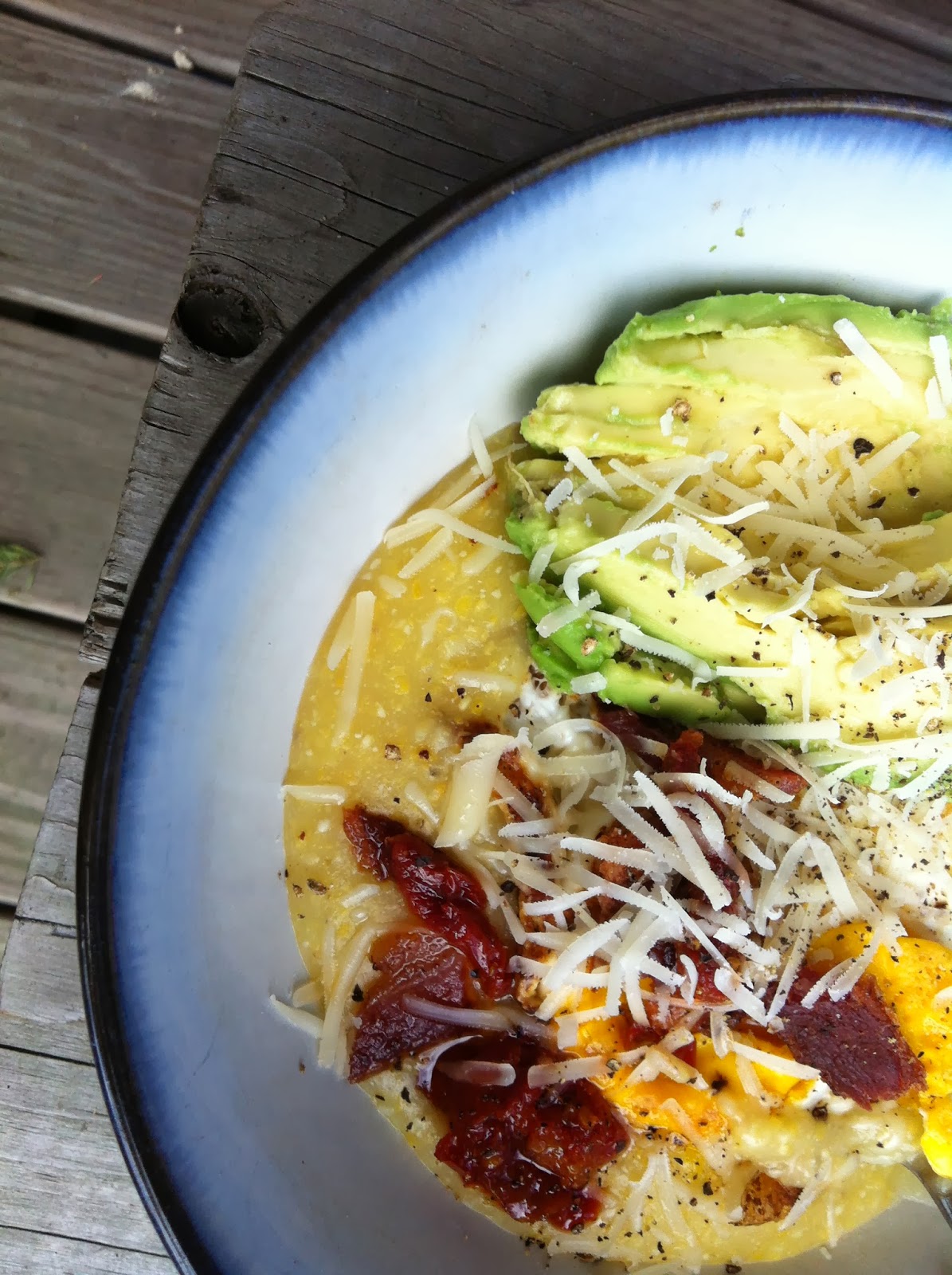 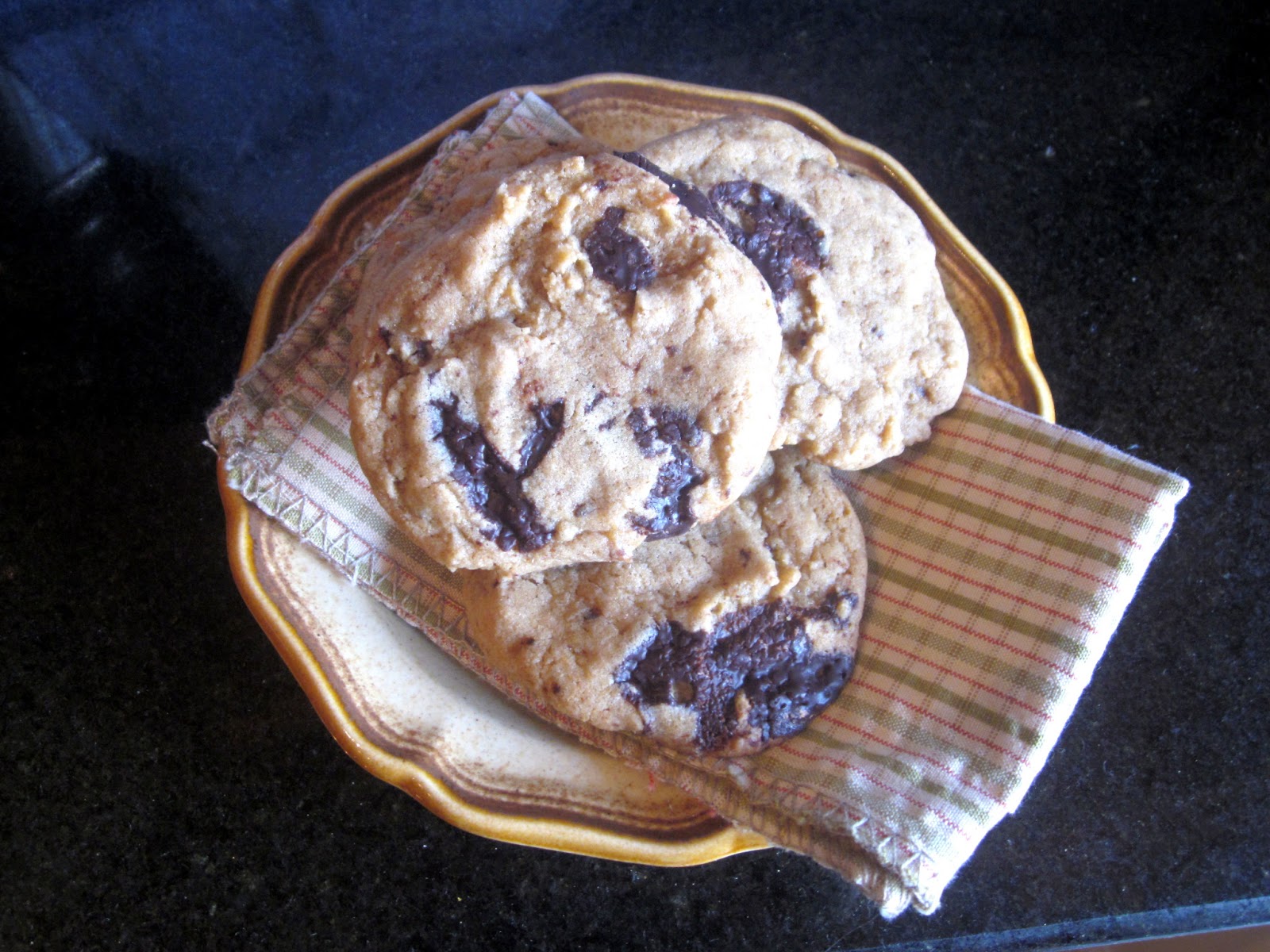 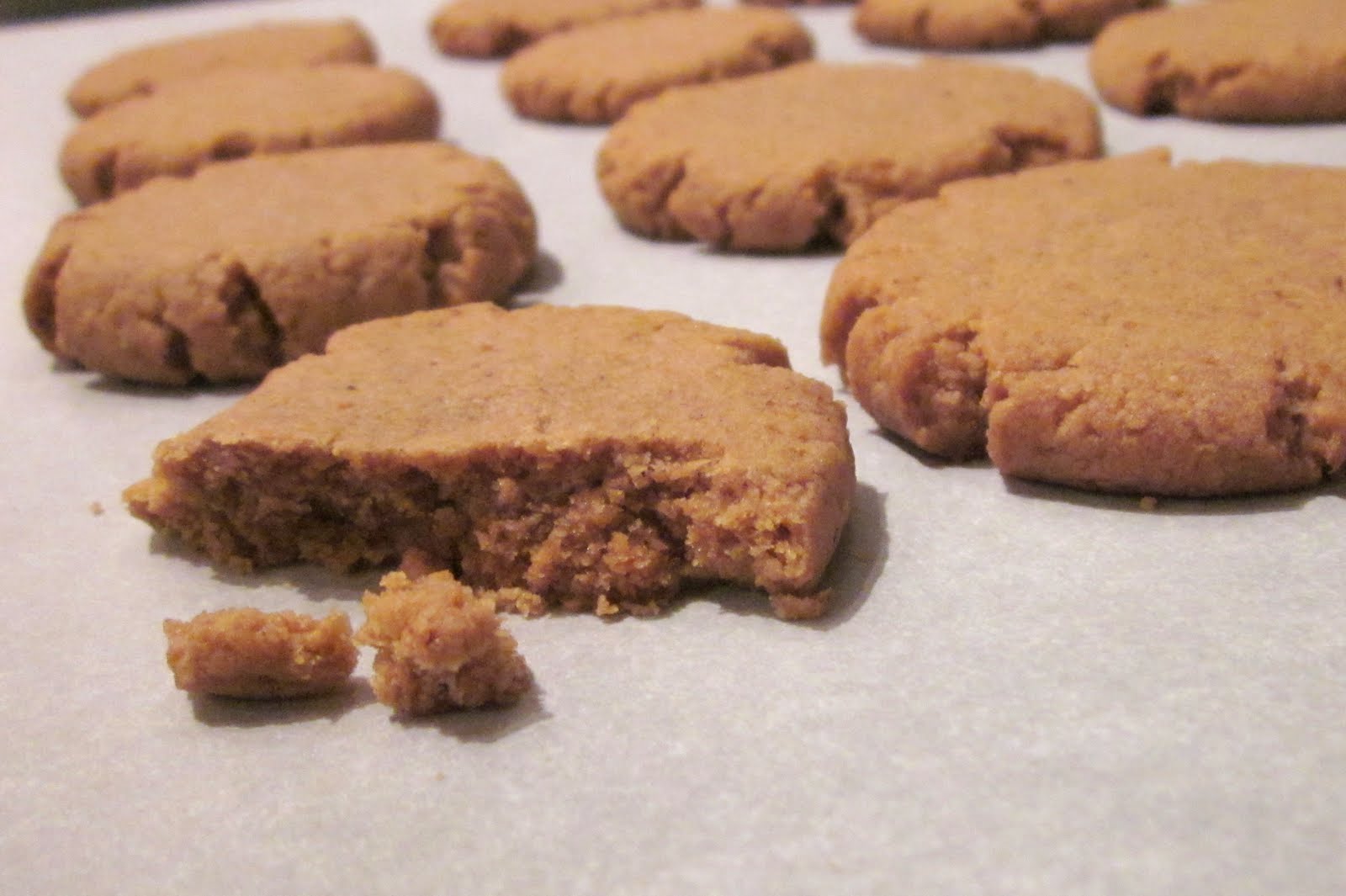 – Decadent Brownies (can be made with or without peppermint extract)

What is your short list? I’d love to know. Have a great week, everyone!